How To Pay Off Your Installment Loan When Unemployed

Here’s a situation most of us would prefer not to find ourselves in: the day after we take out a signature installment loan we show up to work only to find out you’ve been laid off. As you’re packing up your desk, the thought will probably cross your mind: how can I pay off the loan if I don’t have an income?

This is an understandable reaction to have, but being unemployed isn’t the end of the world, and isn’t the end of your ability to pay off a loan. As long as you’re resourceful and willing to think outside the box, you can quickly and easily pay off a signature installment loan even when you’re between jobs. 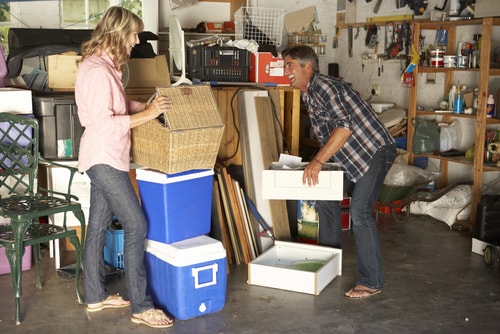 This can take a lot of forms, but almost all of us have random possessions that we no longer need or use that someone else might be willing to pay good money for, and selling them can you pay off your signature installment loan. If you have time, the best way to do this is to utilize the internet and sell your things on Craigslist or Ebay, but if you need the money right away, then a yard sale or swap meet are probably your best options for a fast influx of cash.

What kind of things can you sell, though? Almost anything, really. Electronics that are still in good condition will move fast, and really, how many laptops or tablets do you really need? Furniture can also fetch a good price, though you’ll be limited to selling it at yard or garage sales.

Though we don’t think of saving money as an income, it essentially serves as one when it comes to the balance in your bank account (and unlike income, saved money isn’t taxed). Think of it like this, instead of earning ten dollars an hour, if you could save eighty dollars a day you’d otherwise spend, then your net worth will remain the same.

Now, eighty dollars a day is a high water mark, but it’s not impossible. We’ve featured more than a few articles on how you can save money in your day-to-day life, but the key is to differentiate between your wants and needs, and replace bad habits with good ones. Eliminating a single bad habit like playing the lottery or eating out every day can add up to a lot of money over time. 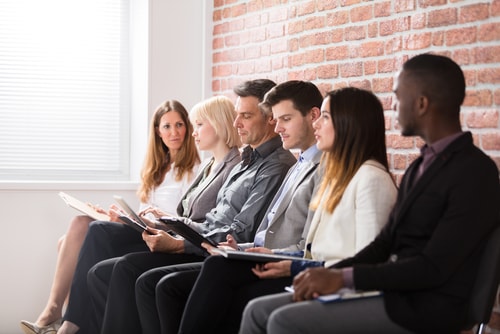 This isn’t a way to pay off a signature installment loan per se, but avoiding late payments on your loan is just as important. Just like almost any other type of loan, late payments and penalties can add up quickly if you’re not vigilant, causing you to pay much more than you should. If you’re unemployed and paying off a signature installment loan, make sure that eliminating your debt as quickly as possible is your first priority. Even the smallest amount of money you save today will in turn help save you tomorrow.