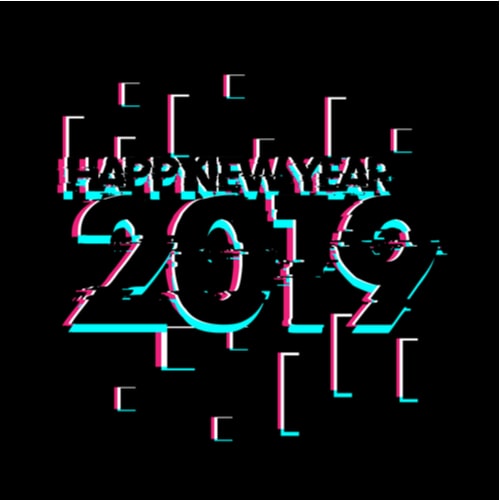 As human beings, we all want better things. We want a better house, a better car, a better bank account, and even a better self. It’s the one thing that practically all of us have in common; we want what’s better. With every approaching New Year, we’ll make promises that we’re going to do things better or that we’re going to make some changes that will be better for us. But one thing that we also have in common is that none of us want to work hard and patiently wait for things to progress naturally. We want instant gratification or a magic pill.

The truth is, we all know that deep down there is no magic pill. Eating healthy, exercising regularly, and saving money are the chief cornerstones that can greatly improve our quality of life. But who knows, trying out a few of these popular New Year’s Eve traditions couldn’t hurt, right?

As it would turn out, wearing red underwear on New Year’s Eve night is a big deal in many countries, especially in Spain and Italy. They say that by slipping into some red undies on New Year’s Eve, you’re securing a bit of good luck for yourself. But there’s a catch. Apparently, this only works if the underwear was given to you by someone else. 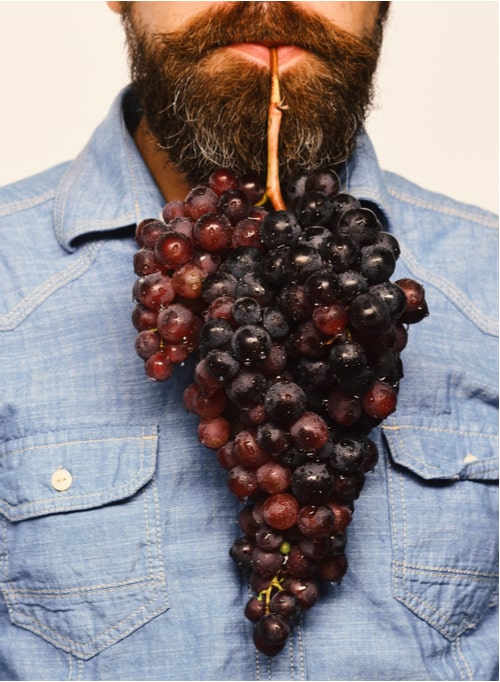 Originated in Spain, eating 12 grapes at midnight (one grape for each month) is said to secure enough good luck to last the whole year round. If nothing else, a healthy snack is still a good way to kick off the New Year.

3. Taking Your Suitcase for a Stroll

If more travelling is your goal for the New Year you might increase your chances of making that goal a reality by grabbing your empty suit case and taking it for a walk around the block. Like other New Year’s Eve traditions, you’re supposed to do this at midnight. You might prefer to spend midnight clinging glasses of champagne and kissing your partner at the stroke of midnight, but hey – if this guarantees you a trip to Europe, isn’t it worth it?

Some traditions are more brutal than others and this is certainly one of them. In many coastal cities, New Year’s Eve goers will plunge themselves into the freezing cold winter waters as a way of christening themselves for another year. If you’re hesitant to try, it’s worth noting that cold water is actually very good for you. It increases alertness, is good for your hair and skin, improves circulation and even stimulates weight loss. Just don’t stay in too long it might backfire. Gesundheit! 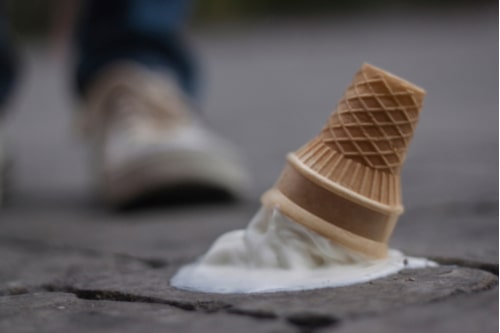 In Switzerland, people will purposefully drop a perfectly good scoop of ice cream on the floor at midnight to safeguard their good luck for the coming year. As weird as it sounds, it kind of makes a little sense, since ice cream represents all things good. But still, talk about a waste of good ice cream!

Now that you have some ideas for inviting new wealth, blessings and all-around good fortune this New Year, it’s time to get out there, put on some red undies, break out the empty suitcase, shovel down a mouthful of grapes and throw down some ice cream on your way out the door to the freezing waters. But it just in case, you should probably stick to good old New Year’s resolutions. Maybe open up a savings account? Go on a diet? Exercise? Or maybe exercise good financial habits? Who knows, you might end up in a spot where you won’t need a installment loans the next time a financial emergency strikes.