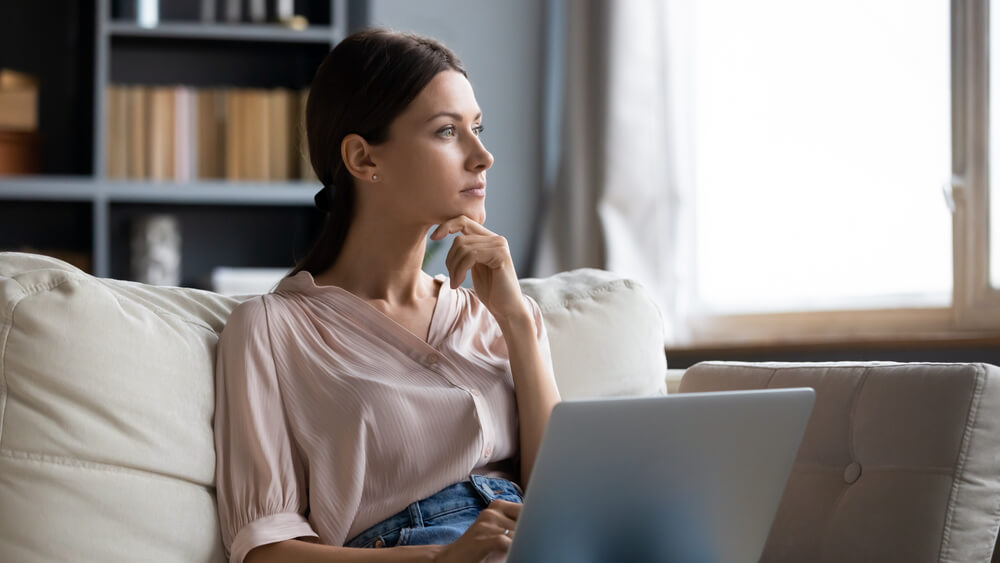 Personal Loan Or Overdraft: What's the Difference? Which is Better?

Personal Loan Or Overdraft: Which is Better for you?

The answer to this question is going to be different from person to person. Generally speaking, if someone is looking for a small loan, an overdraft may be a better option for them, while a personal loan may be better for someone who needs a large sum of money at once. So which one is better? An overdraft or loan?

The rest of this article will explain what an overdraft and personal loan is, why someone may want one, and what the pros and cons of each are.

What is an overdraft?

An overdraft is a form of a short-term loan allowing an individual to borrow money through their bank account. This is only up to a certain limit, and there is no real, set repayment date. Though some overdrafts will be interest-free, most are not, and an individual will be charged interest on whatever amount is borrowed at a variable interest rate.

Overdrafts should usually only be looked at as a form of short-term credit, and not an extension of your funds.

What is an arranged overdraft?

An arranged overdraft is a pre-agreed upon limit that allows an individual to spend more than they have in their account at that time. This can be a safety net used to cover unexpected bills or emergency costs.

Some banks offer an arranged overdraft free of charge, while others apply charges.

What is an unarranged overdraft?

An unarranged overdraft is when someone spends more than they have in their current account and has not created a pre-agreed to limit with their bank.

As of April 2020, banks are required to apply one interest rate to all overdrafts, whether they are arranged or unarranged, and they must remain consistent.

How is an overdraft beneficial?

Overdraft borrowing limits are lower than loans, which makes them great for short-term borrowing. When an individual needs a small amount of money for a short period of time, an overdraft is a much better option for them than getting a loan.

What is the limit on an overdraft?

The limits will depend on many factors, such as the bank account someone has. While some banks offer an overdraft facility, some do not. Even if a bank does offer it, however, it is at a bank’s discretion on whether they offer it to someone.

When applying for an overdraft, someone’s creditworthiness will be taken into consideration by the bank, as well as their age, earnings, and credit rating. If the bank decides they are an okay fit, they will be offered an overdraft.

Pros of an overdraft

There are a couple of pros to overdrafts, such as the following:

Cons of an overdraft

What to consider before applying for an overdraft

There is a lot to consider before applying for this type of loan, including how often you are going to use it. If you are someone who overspends a lot, you may end up stuck in a never-ending cycle of an overdraft, unable to get yourself out of it. If that happens, you could end up getting it revoked by your bank.

What is a personal loan?

A personal loan is a type of installment loan that gives an individual a fixed amount of money to be paid back over a fixed amount of time or term. This term is usually anywhere between one to five years, though some will even stretch out to seven years.

This loan amount can be paid back in monthly installments.

Personal loans are usually unsecured, which means that no collateral needs to be put up in order to secure funds. These loans can be used for almost anything, though some lenders may restrict what they are used for.

How is a loan beneficial?

Loans are great for people who need a larger amount of money than an overdraft will allow them. For example, if someone is looking to fund home improvements, or even looking to buy a new car, they would look into getting a loan!

Loans offered by SimpleFastLoans allow people to borrow anywhere between $200 to $3,000 and sometimes even more.

Pros of a loan

Some pros to a personal loan include:

What is an installment loan?

A personal loan is a type of installment loan, which is an agreement that a loan will be repaid over a time with a set number of scheduled payments. This is normally month to month with the payment date on the same day. The term of this loan may be a few months, or it could be as long as 30 years.

An installment loan of any kind may be the most beneficial for you, since depending on the amount, they can be used for a wide range of things.

What to consider before applying for a loan

Before applying for a loan, you should consider the repayment timeline as well as monthly payment amounts. See how much a bank is willing to lend you and use a personal loan calculator to determine if you will be able to afford the monthly payments in the term.

Sometimes, it will be better for certain people to concentrate on building their savings for a large purchase instead of taking out a loan.

Which type of loan is better?

Personal loans are great for people who may need quick cash, considering many online lenders make funds available in days, if not hours. Low-interest rates can make a personal loan a great way to consolidate debt of any kind, but they can also be used for things like emergency expenses and remodeling.

If there is a possibility that someone may need multiple smaller personal loans, they should look into an overdraft. If they just want one large loan they can pay back monthly, a personal loan will be a better option for them.

How does someone apply for a loan?

Typically, lenders will go through a couple of checks before approving an amount for a loan, such as checking someone’s credit score, income, and an assessment on how well the person will pay the loan back. When approved, the loan will be ready soon after.

While both overdraft and personal loans are completely valid forms of credit, personal loans seem to be much better for people who have large purchases or debt consolidation to do.

Browse through the Blog to read articles and tips on managing debt, improving your credit and saving more money!